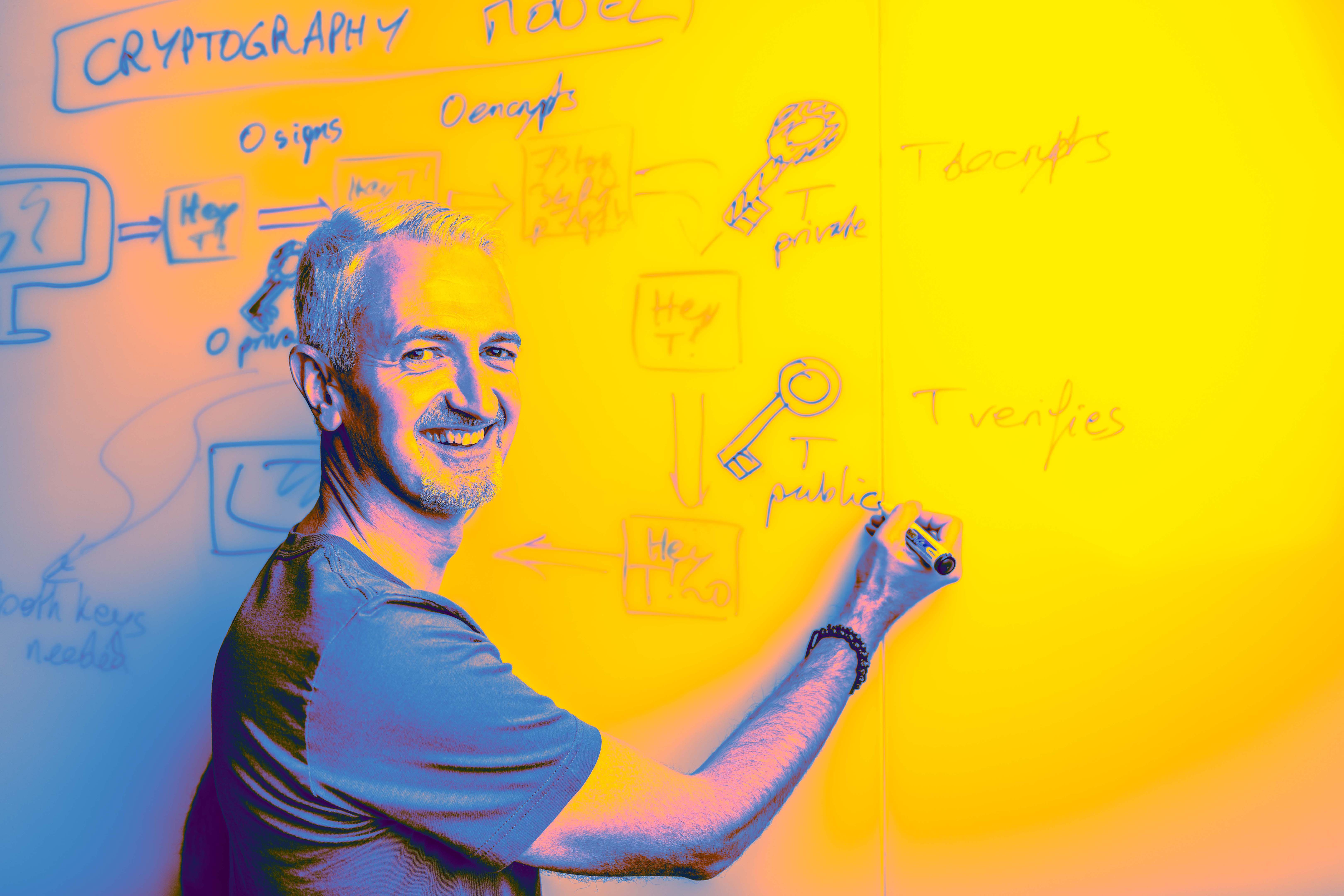 The history of money throughout the centuries has been paved with innovations, from the first paleo-currencies 3000 BC and the first gold coins 600 BC, we moved to fiduciary currency in the 10th century, scriptural money, and eventually electronic money in the 20th century.

In 2013, with the emergence of new revolutionary technology, the Blockchain, we then moved to a completely new chapter of the history of money, about to be decentralized and dissociated of any central control body.
Bitcoin is the first application of this disruptive technology, although likely to be doomed to fail because of its lack of scalability and low adoption rate. New cryptocurrencies are emerging every day, with various degrees of success, and accompanied by insane speculation.

However, beyond the hype and the speculation, blockchain technology is about to disrupt many areas of our modern world, way beyond finance and crypto-currencies, with applications in medical information, legal records, and supply-chain to name a few areas of application.

In this Masterclass, Professor Olivier Bossard will drive you through this fascinating journey of the history of money, explain in simple words the intriguing blockchain technology, and explore with you its fascinating applications in various industries. Fasten your seat belt!